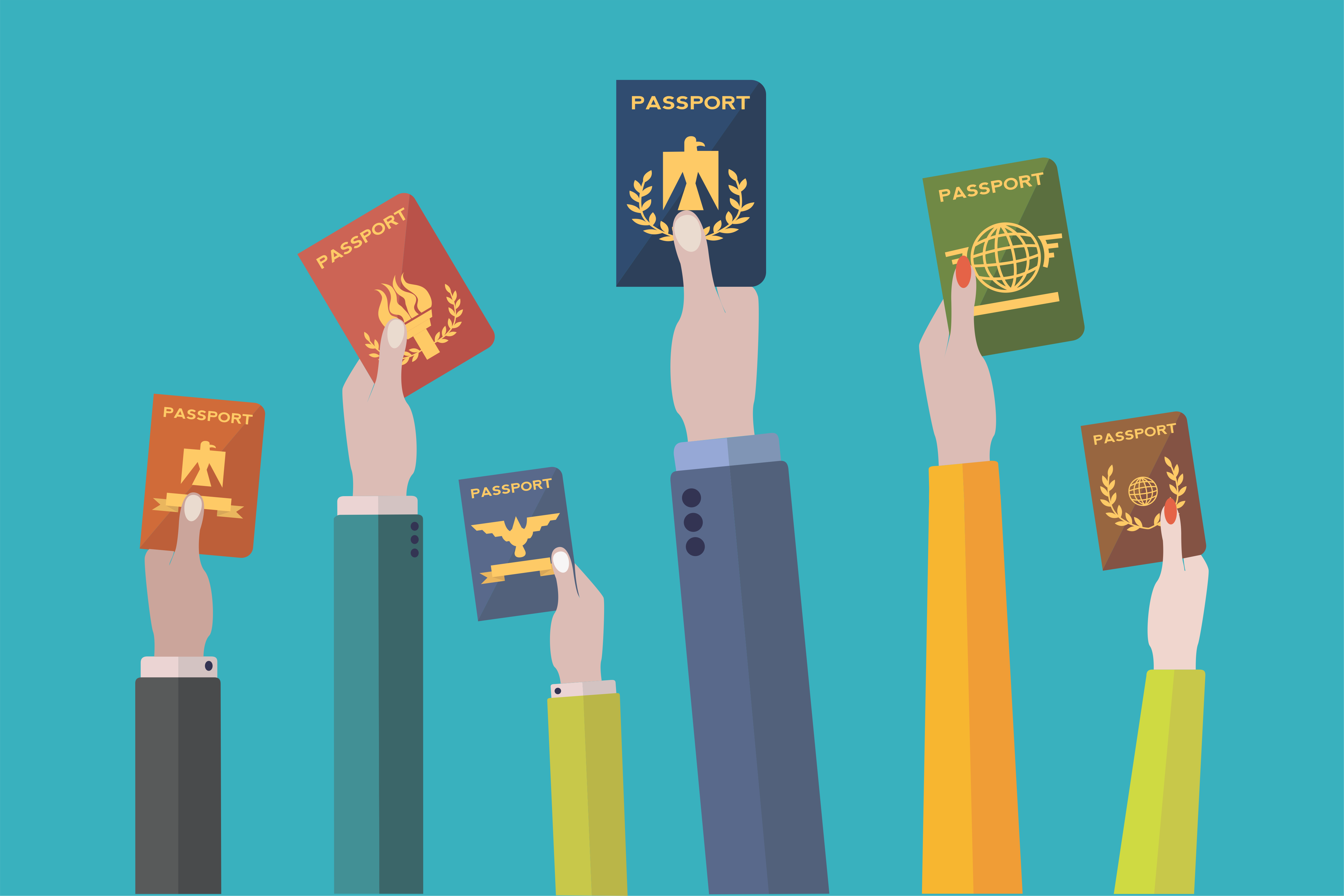 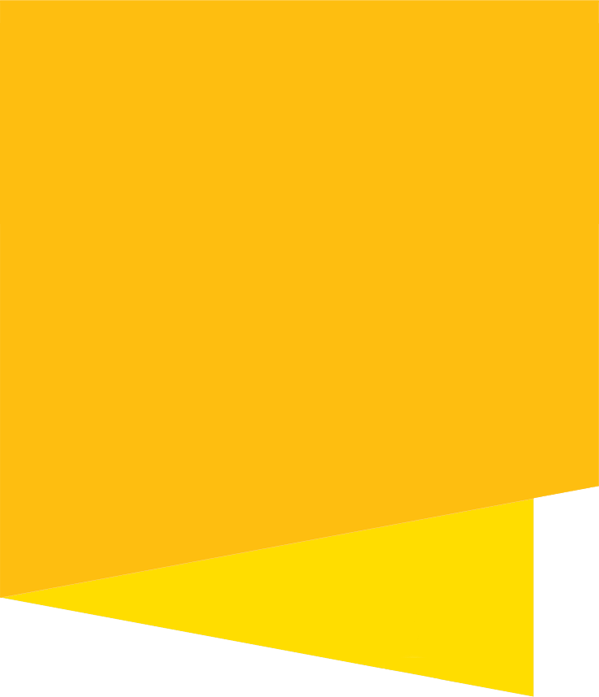 and what it tells about you and your nation

Every nation in this world has a different color when it comes to passport. Passport, as we may have known, is a book certifying our citizenship and identity used when we are traveling across the border. Why does a passport not have a same color?  Why Chinese passport is red and Indonesian is green? There are meanings behind the colors defining the passport holders and their nations.  Basically, there are four common passport colors in the world and every country in the world has to choose by itself which one color to be the color of the passport.

Red is the most common passport color. Countries with history or current communist systems mostly choose red for the passport cover. People from Russia, Latvia, Romania, Poland, Georgia, Slovenia, China, and Serbia hold red passport. Most of members of European Union, except Croatia have also chosen red and its shades such as burgundy to use on the passport cover. Citizens from countries interested in joining European Union such as Albania, Macedonia, and Turkey are also red passport holders. Not only in Europe, red passport holders are also spread to countries in American continents united in The Andean Community of Nations, they are Bolivia, Colombia, Ecuador, and Peru.

Blue cover on passport symbolizes the "new world". 15 Caribbean countries have blue passports which makes this color the second common. In South American countries blue covers represents the connection with Mercosur, a trade union. The union includes Argentina, Brazil, and Paraguay, but Venezuela is the exception because the citizens have red passports, yet it is still a part of the union. Only in 1976, the passports of US citizens were changed to blue.

Green passport are often associated with Muslim countries such as Indonesia, Morocco, Pakistan, Saudi Arabia, and many more. Why green? Besides it is the epitome of nature and life, green is also a favorite color of Prophet Muhammad. Green passport holders are not always from Muslim countries, citizens of several West African countries such as  Burkina Faso, Nigeria, Niger, the Ivory Coast, and Senegal have a green shade cover for their passports. The green color on the passport cover indicates that they are parts of ECOWAS (the Economic Community of West African States).

Black passport covers are the rarest color in the world. This color is only used by some African countries such as Botswana, Zambia, Burundi, Gabon, Angola, Chad, Congo, Malawi and many more. Passport holders from New Zealand also have black color on their passports because it is the national color of New Zealand.

Sometimes, the color on passport in every country shows the different level of strength of the passports. For example blue passports of Sweden and Germany that have the strongest passports in the world. The strength of a passport has always something to do with country's wealth and peace. The higher the scores on the index, the stronger your passport to be welcomed in many countries on earth. 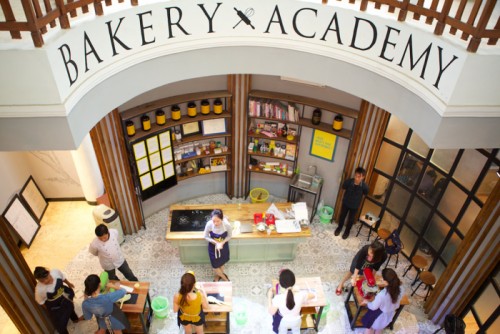 Learn to bake by having the professional all to yourself! Or if you want, gather your own exclusive group.

A private baking class either for yourself individually or for your own exclusive group. Learn at your own pace or at the company of your friends. This class is ideal for group activity, team bonding, hens activity and many more. If you want, you can even create your own baking delights for your party (bridal shower for example).

NOTES
- There are many kind of cake we made every day. 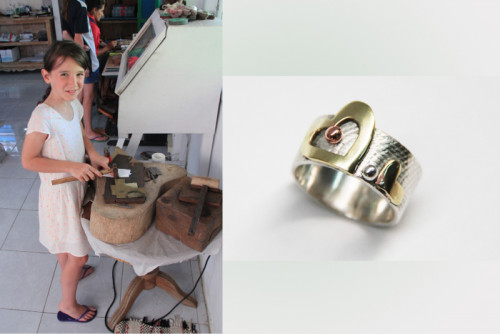 A great day out for families with kids! Why not learn to make a silver ring, earrings, a pendant or a keyring in a morning or a full day with us. A perfect way to have fun and learn at the same time.

This workshop is designed to appeal to guests visiting the island who want to do a family activity together and spend the day bonding.

There are half day (3 hours) or full day (6 hours) workshops to choose from. A great class to learn simple silver-smithing skills like annealing and soldering and share them with each other. Remember your time at the studio with our beautiful group picture certificate. A family lunch is also included in this package for the full day package.

It's a perfect family day out with something tangible to take home to remember.